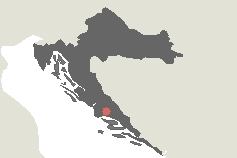 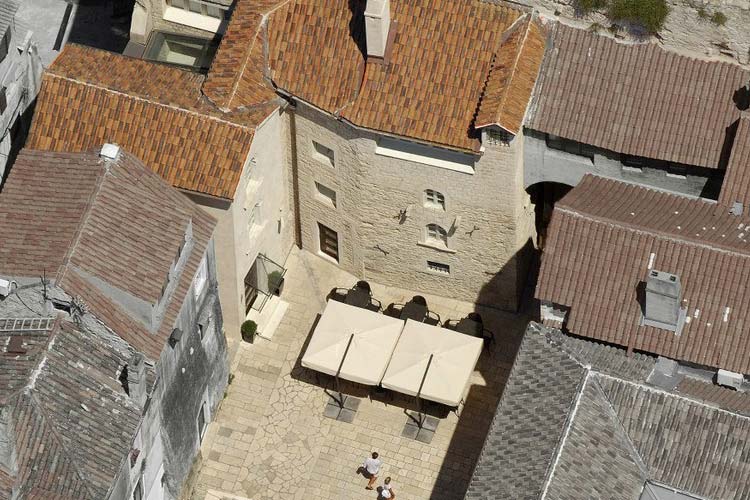 Hotel from the Air 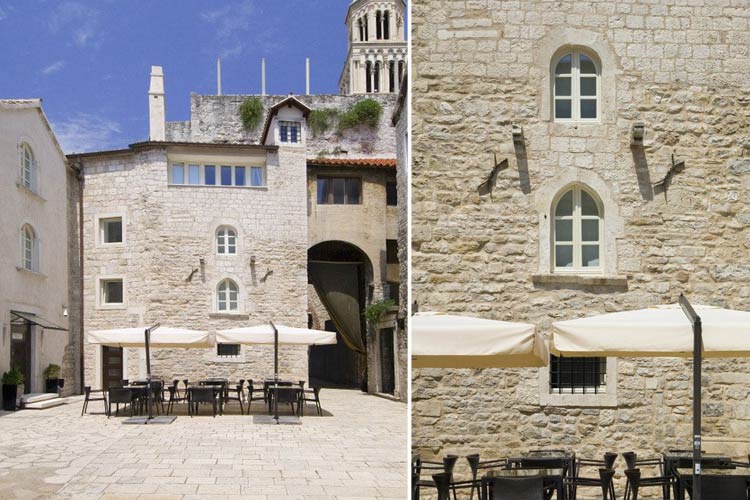 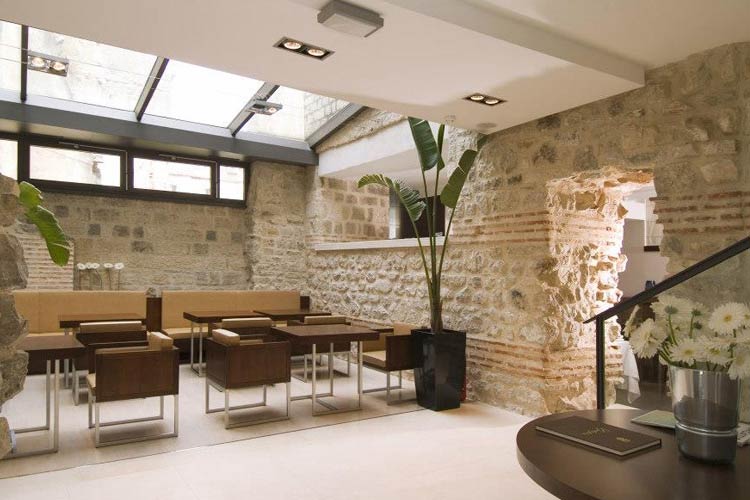 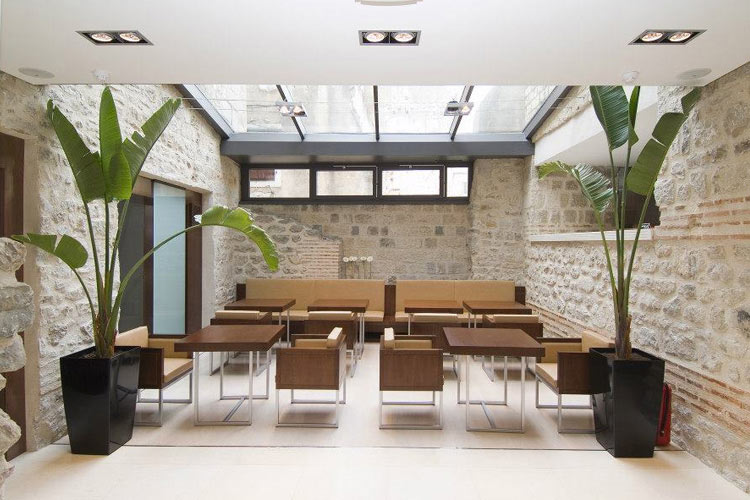 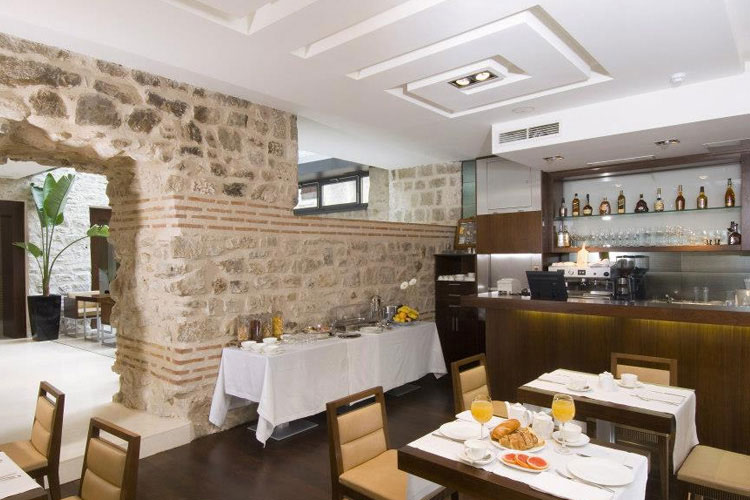 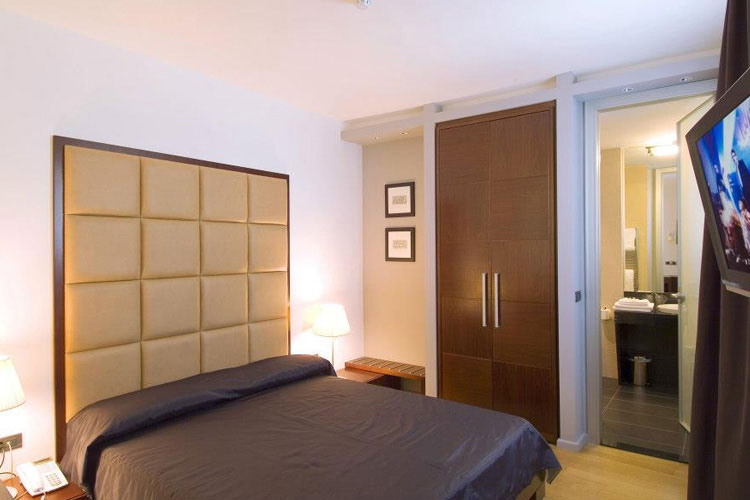 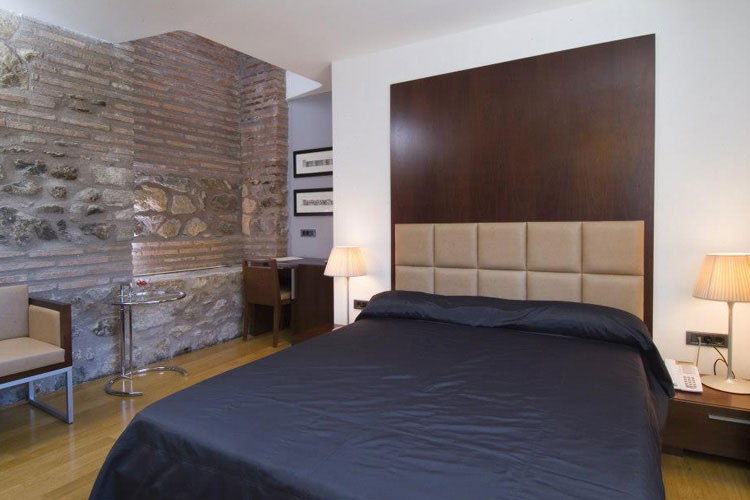 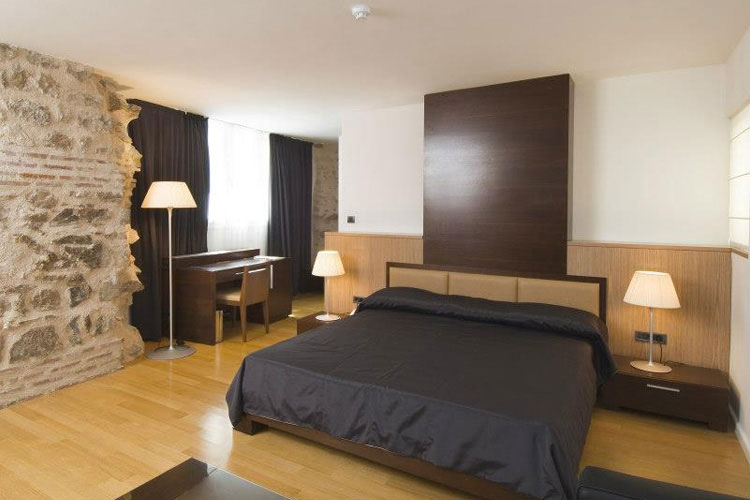 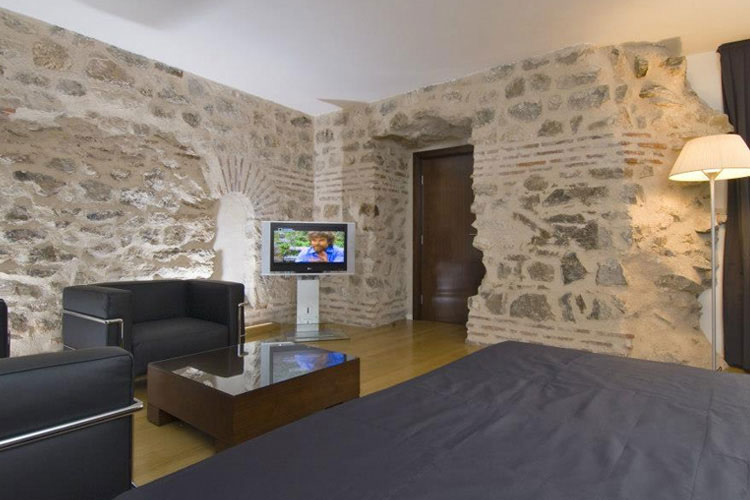 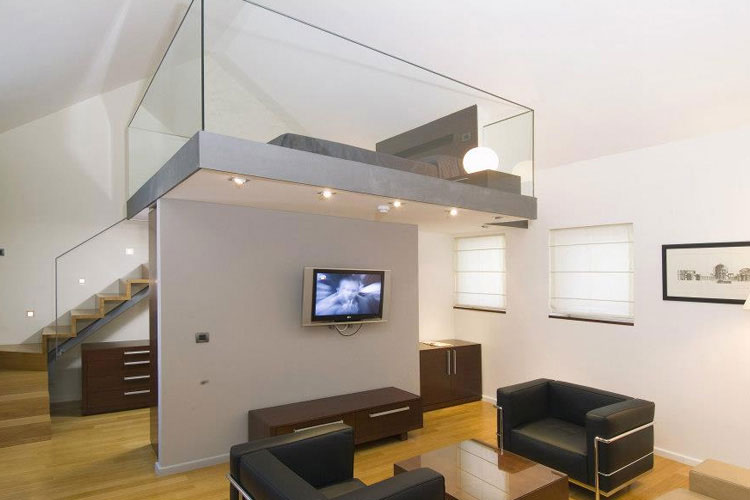 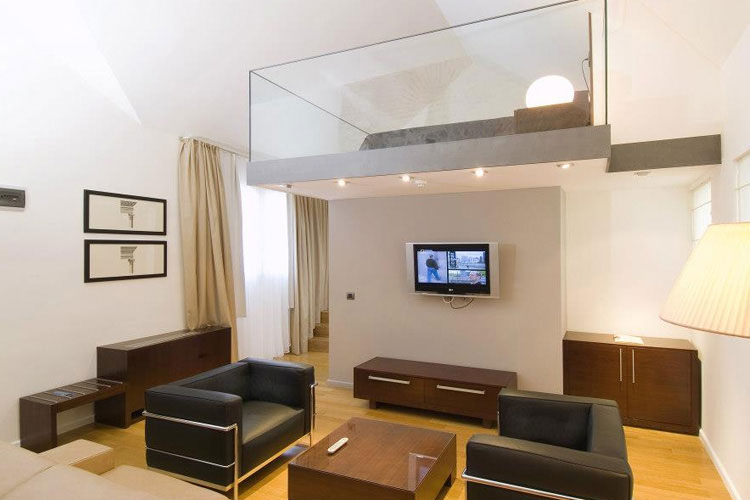 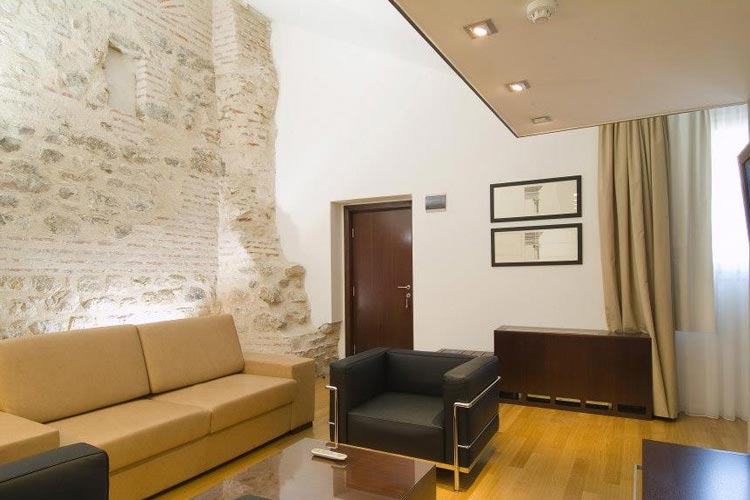 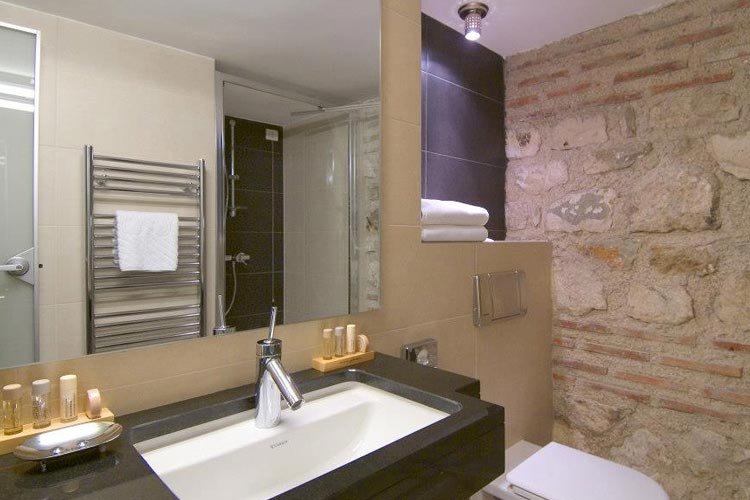 This map shows the exact location of Hotel Vestibul Palace
A unique guide of boutique hotels of the world, design and charming hotels for discerning travellers.
© Copyright 2003 - 2021 World Travellers On Line S.L.