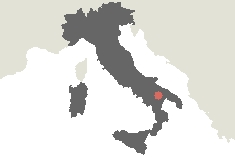 Entrance of the Caves