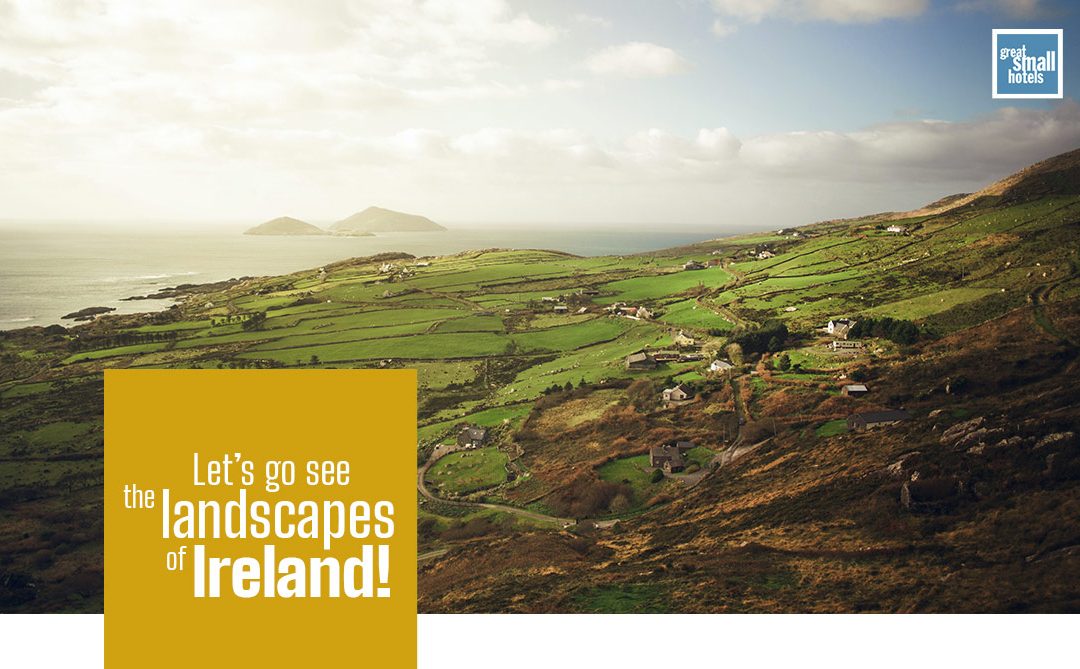 Many reasons would take you to visit Ireland. Actually, so many of them that anyone would go there at least twice, in case they have already known such an awesome country. The landscapes of Ireland are one of those grounds. Actually, one of the most considered by country´s visitors, according to recent researches. 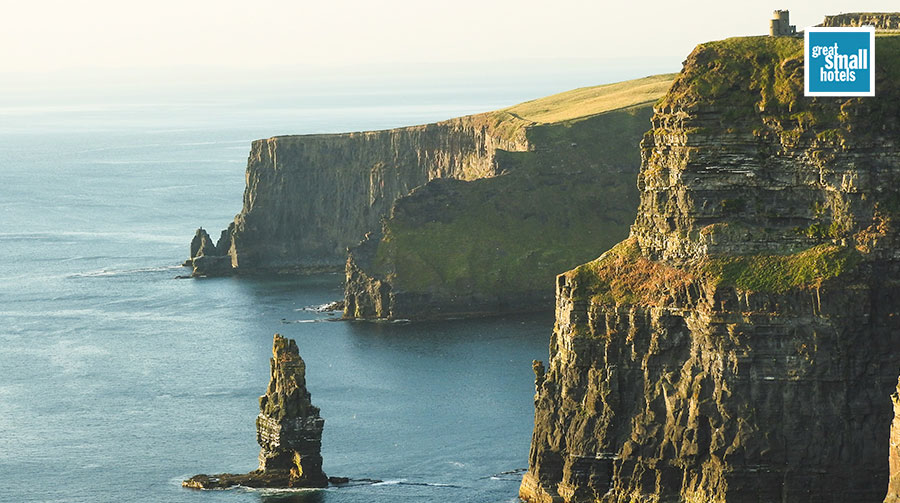 Unlike many other destinations, landscapes of Ireland hide a magic trick: their scenario can radically change during the year. It depends on the season of your visit. First of all because of its warm summers and cold winters. Then, due to possible rainfall, 1.000 mm per year on average. Finally, because its geography provokes changes in weather conditions from the west coast to eastern. As a matter of fact, this presents an awesome opportunity of getting to know different sights in spite of visiting the very same place.

But firstly, it must be stated that both Republic of Ireland and Northern Ireland share the beauty of distinctive locations, all of them to be highlighted since they all should be visited. Therefore, this compilation will combine some recommendations for both countries.

Among the landscapes of Ireland, one of the very first suggestions must be The Dingle peninsula, on the south-west Republic of Ireland´s Atlantic coast. This rock formation seems to split the ocean apart from the land, with almost thirty miles of mountains embellished with cliffs, together with sandy beaches. All these sites are spotted with tiny historic and traditional villages, even though at the same time offer great touristic services. 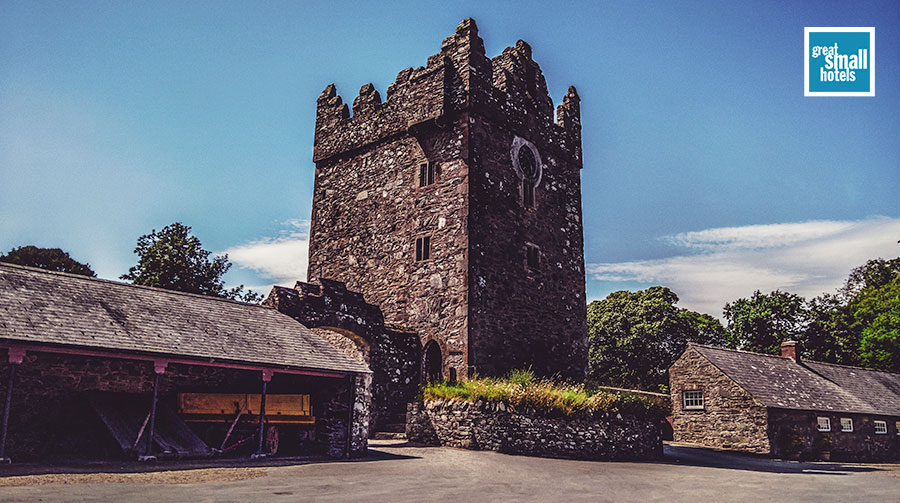 The North remembers or Winter is coming? If you felt Game of Thrones plot was gripping, imagine visiting the place where it all began. Winterfell itself is waiting under its real name: Castle Ward, an 18th-century mansion that combines many architectural techniques and styles, in Northern Ireland. This one, as well as many other locations of celebrated TV series, are on the surrounding areas.

These natural wonders are among the most visited places in the country. As one of the last living footprints of the ice age, in Northern Ireland, they say this could be the last piece of land in the Atlantic Ocean until America. Despite of being a truly remote location, amenities are set up there to offer necessary services for the entire family, so as to avoid setbacks or discomforts. 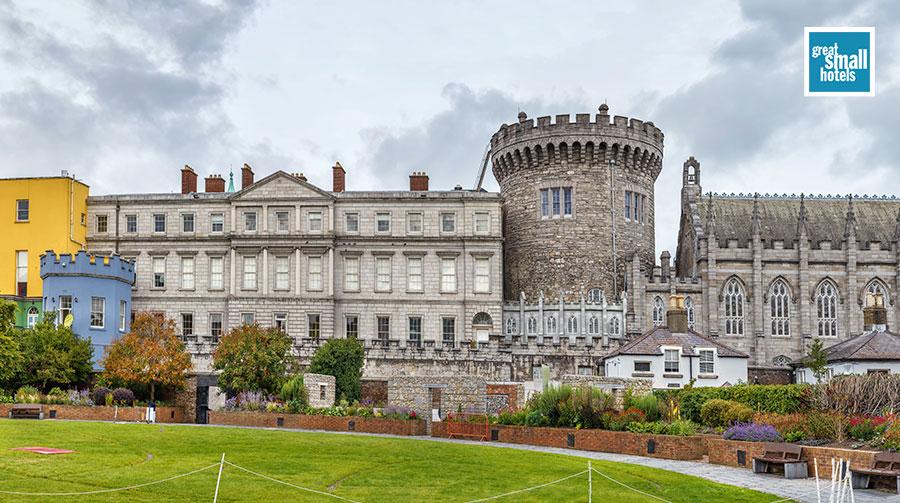 Dublin will inevitably be one of the most beautiful visits that the Republic of Ireland will have. This colorful city not only presents amazing urban views but also awesome places not far away from city conveniences. For instance, Dublin Castle, which is one of the main attractions and is still used for official receptions and ceremonies. 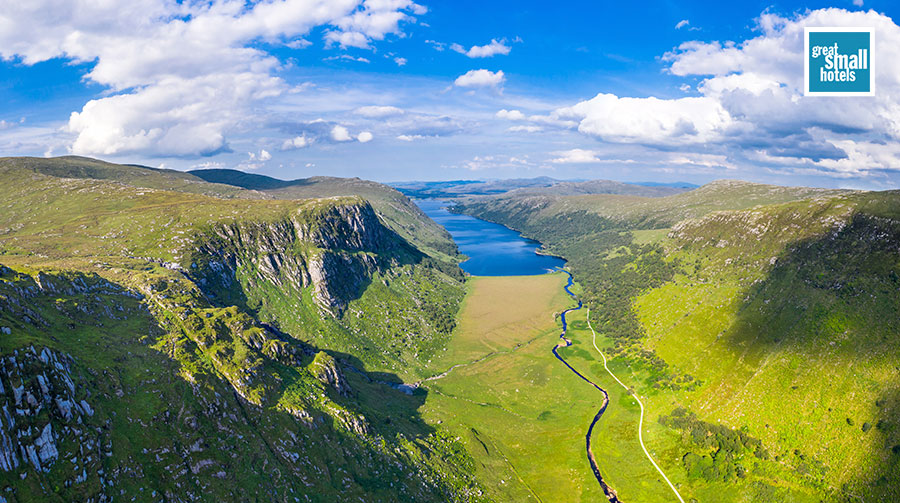 Centuries ago, this site was intended for hunting and fishing, especially for high social class. Nowadays, Glenveagh Castle in Northern Ireland has become a sixteen thousand hectares National Park, where nature and wildlife can be valued while switching telephones off from daily life. Additionally, those lands hide medieval buildings which can be visited, with proper touristic guides not only to enjoy but also to learn about. 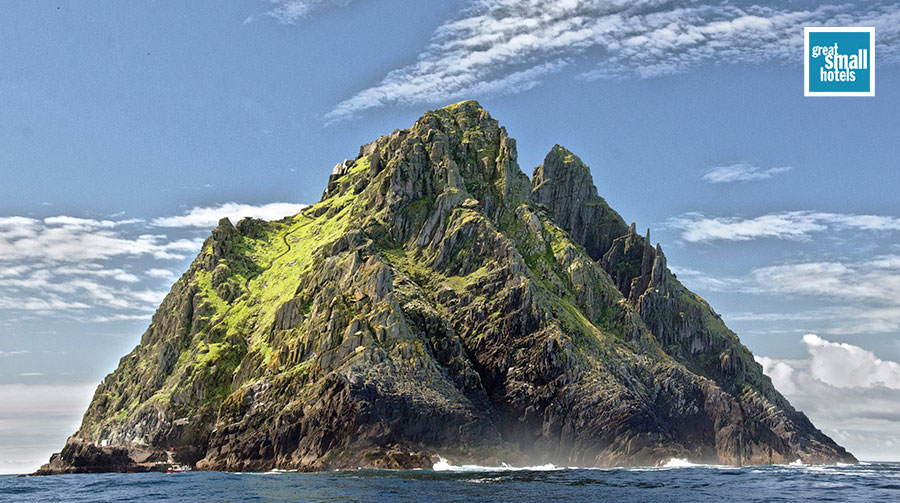 Clearly, Northern and Republic of Ireland are not common places where to go and spend some holidays. Special sites are waiting, unique experiences to build those recollections your family will always be grateful for.

In addition to geographical attractions, it must be taken into account that these two countries share centuries of bittersweet history. As a matter of fact, their political disputes and coexistence become a particular reason of cultural and intellectual interest which can be added to the large list of reasons to visit them. Is up to you to decide where to begin.