Discover the 5 most spectacular places in Italy 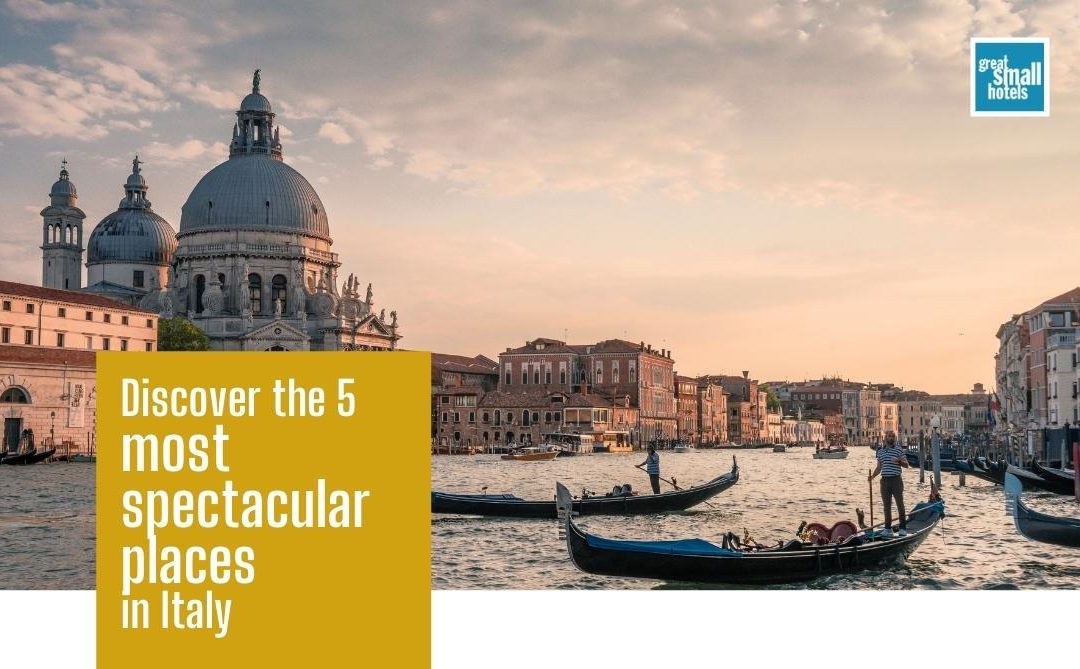 A country that has a wide Mediterranean coast of cliffs and beautiful beaches. A country that has dominated the world during the Roman Empire and has been the cradle of much of Western civilization. Italy is one of the countries with the most important tourist destinations in the world. Every year, hundreds of thousands of visitors from all over the world come to its different points to get to know this country and marvel. That is why, below, we will tell you about the 5 most spectacular places in Italy.

Without a doubt, when talking about the most spectacular places in Italy to visit, we must start in Rome. Known as the «eternal city«, Rome is home to some of the greatest and most wonderful architectural works in the world, such as the Roman Colosseum and the Pantheon.

Rome is a perfect city for those who like to wander aimlessly through its narrow streets and its charming neighbourhoods, as is the case with Trastevere. But, in addition, it is a place where you can visit the magnificent archaeological sites located in the city. Then you can walk and be amazed by the famous Trevi Fountain or Navona and continue walking until you reach the Vatican to visit the Sistine Chapel. Some of the major tourist attractions in Rome that you cannot miss are:

If you are looking for a place to stay in Rome, you can choose the Babuino 181 hotel. Located in a historic building in one of the most exclusive streets of Rome, it is a boutique hotel that offers luxury accommodation with an ideal location for sightseeing and shopping. It has comfortable rooms decorated in a contemporary style, elegant marble bathrooms in all of them, modern equipment, and Wi-Fi connection. 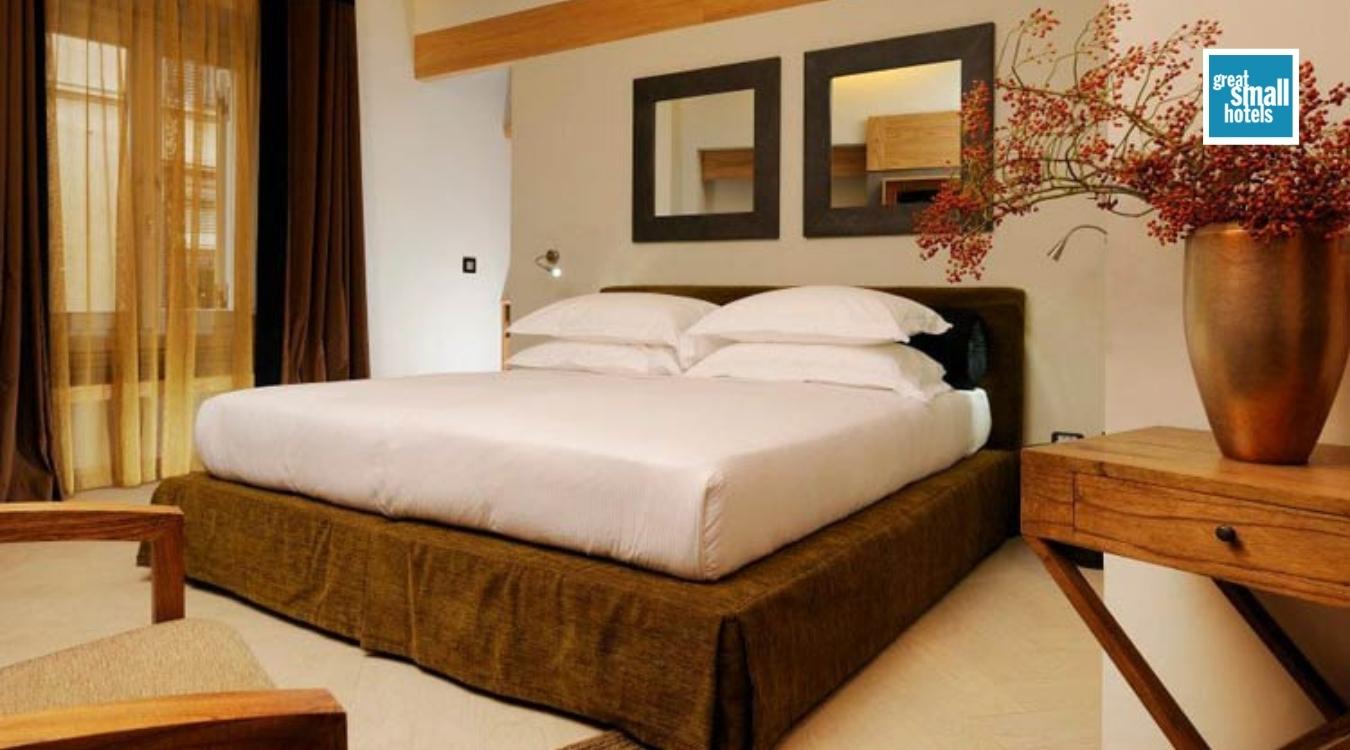 In this case, we want to talk about a destination that is perfect for lovers of hiking and mountain landscapes. Towards the north of Italy, the Dolomites is an area that has been declared a World Heritage Site by UNESCO. It has 18 mountain peaks, some of which are over 3,000 meters high, generating some of the most beautiful sunsets and sunrises in the world.

Visiting this magnificent place, it is also recommended to make a stop at its many villages and at Lago di Carezza, from where different hiking trails start.

World famous, Venice is a destination that never ceases to amaze its visitors and is one of the most spectacular places in Italy. It is considered one of the most romantic cities in the world. Its many canals and its famous gondola rides make this city a unique experience in the world. But, in addition, one of its most outstanding points is the famous Carnival of Venice, which takes place every year in the month of February and is a unique festival.

Among the sites that you cannot miss in Venice, we highlight:

One of the best hotels to stay in Venice is Al Ponte Antico Hotel. This is a beautiful property in a carefully restored 16th century palace, located next to the Grand Canal, just a short distance from the Ponte Rialto. Its incomparable location is combined with being a family-run boutique hotel in a relaxed and friendly atmosphere. 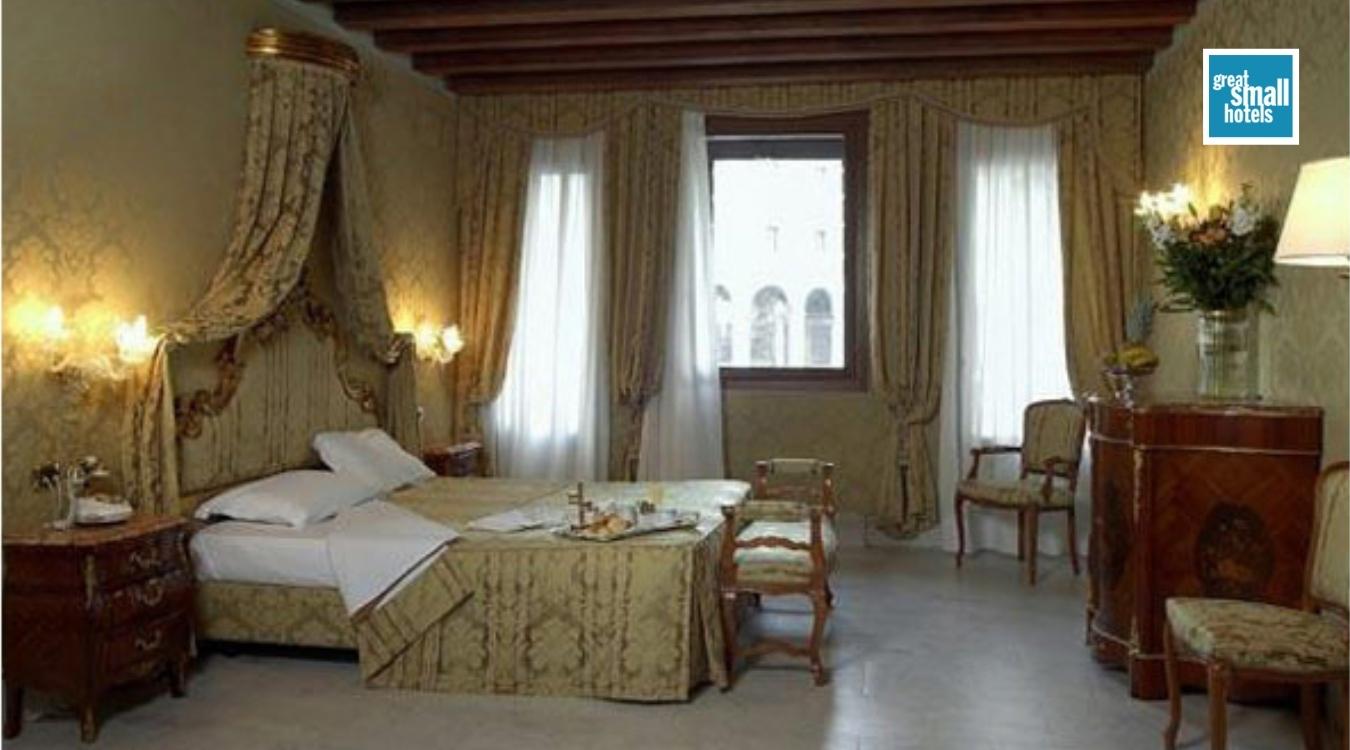 Undoubtedly, one of the most important tourist spots in Italy, whose photos have travelled the world, is the Amalfi Coast. Heading south from Naples, this coastline is one of the most beautiful in the country, with its incredible colourful towns perched on the edge of cliffs. Around this, it is possible to visit various towns, which are:

Last but not least, Florence is known as the city of art and also as the gateway to Tuscany. It is the most beautiful city in this Italian region and is home to numerous Renaissance palaces and museums. Its cultural heritage is immense and has been recognized worldwide. To understand its importance, you must think that only in Florence you can find half of the works of art in Italy.

Florence can be visited on its own or together with other towns in Tuscany. Some of the essential sites in this city are the following:

If you are interested in visiting Florence, one of the most spectacular places in Italy, Al Palazzo di Camugliano can be your accommodation. Located in the heart of the city, between Lungarni and Santa Maria Novella, it is a beautiful noble residence with elegant rooms and suites, each of which has a private bathroom, minibar, and WiFi connection. With professional services and excellent space for personal and family events, it is considered one of the best accommodations in Florence. 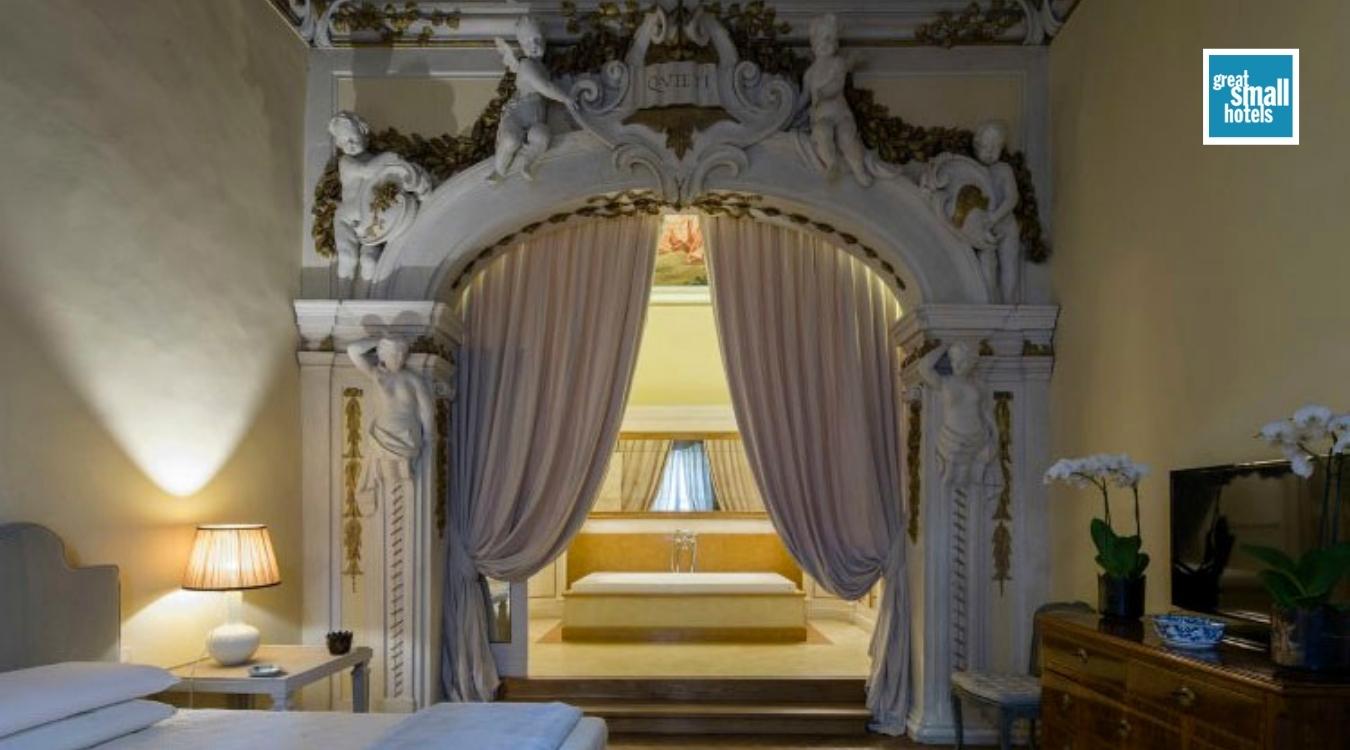