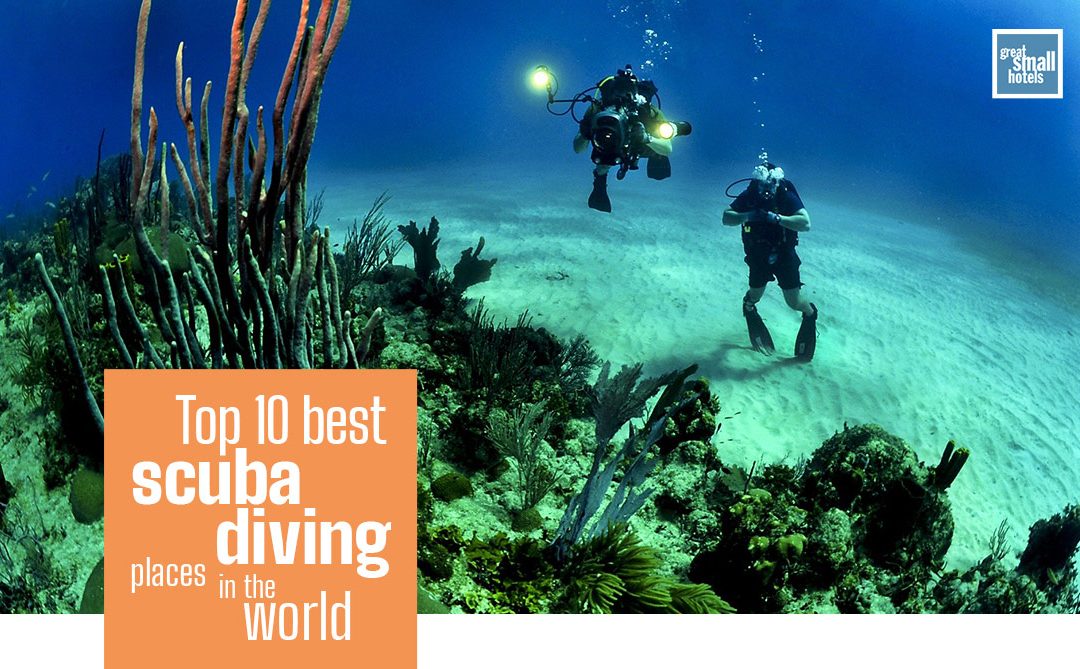 Globalization and the expansion of air routes have taken people to visit exotic places they never thought would ever see. This is how adventure tourism is becoming one of the main attractions all over the world, with not only somewhere to go but also unforgettable things to do. Best scuba diving in the world can be found in many places, but it is always useful to bear in mind the short list of possible options combining the necessary requirements to be actually considered superlative.

Best scuba diving in the world

It does not matter how much money one may have, how sophisticated or smart another could be, or even the political power at hand, if something has ever captivated human beings it is the desire of doing two things their nature prevent them from doing. Without much doubt, one of them is to fly. On the other hand, we could say that the second would be to breath under water. Specially for the latter, there are some techniques which closely resemble it, like scuba diving. Naturally, to practice this underwater activity, the setting should be the best, since otherwise the gratification would not be absolute.

Fortunately, many destinies could qualify for a list with the best places to scuba dive, which means that there are plenty of alternatives to discover. What is more, very closely to the vast majority of them there will be a Great Small Hotels boutique hotel to make an even better stay. As a matter of fact, hereunder we provide you with some examples that combines not only nature and adventure, but also supplementary magic arisen from cultural strolls, historical tours and many other items of added value when going abroad on holiday.

In between Pacific Ocean and Caribbean Sea, both of them are good options. Nevertheless, most of the people would probably recommend the first of these coasts, considering a higher amount of species to find. 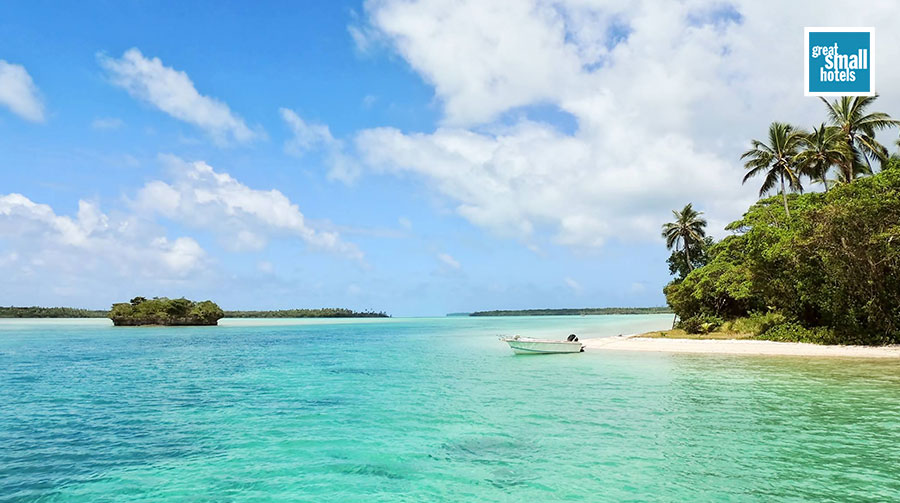 With an almost 10.000 kilometres long coast, this country offers too many options for practising scuba diving. Nevertheless, there is an oceanic archipelago named San Pedro & San Pablo, which shall be visited by everyone.

Even when May is the proper month to do best scuba diving in the world in Belize, the season goes beyond this month. Here you will find the largest coral reef of the Northern hemisphere and many other attractions to enjoy.

This Ecuadorian archipelago is famous because of the giant turtles which live there giving an astonishing touch to the landscape. It can be considered as one of the places with best offers for scuba diving, in spite of the lowest temperature of the water. 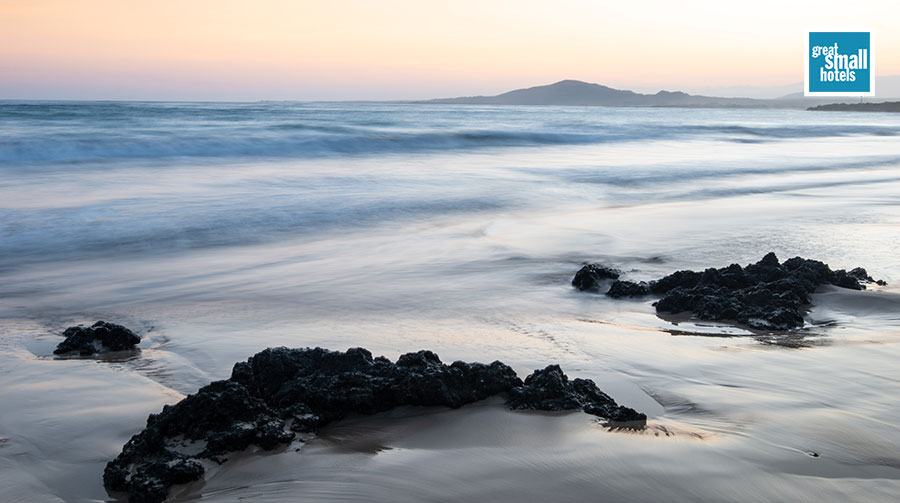 Well located and favoured by its geographical formation, South Africa offers two oceans and many places to practice scuba diving, like Sodwana Bay, near Mozambique.

Not so Southern as South Africa, dolphins, turtles and whales are the attraction pole of Mozambique.

Divers that try this country´s adventures will not get disappointed. The Great Barrier Reef is a must of the best scuba diving in the world list. 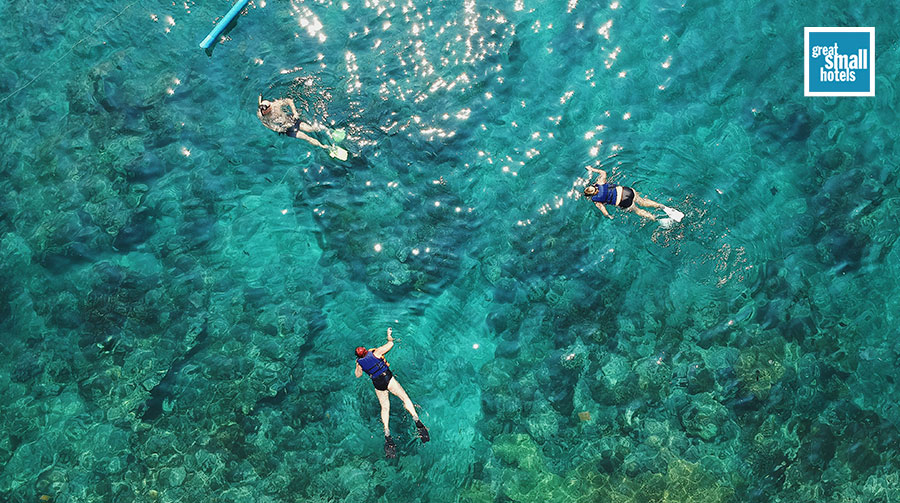 Almost 1200 islands represent one of the most exciting combinations of nature, extreme sports and amazing sights of the world. 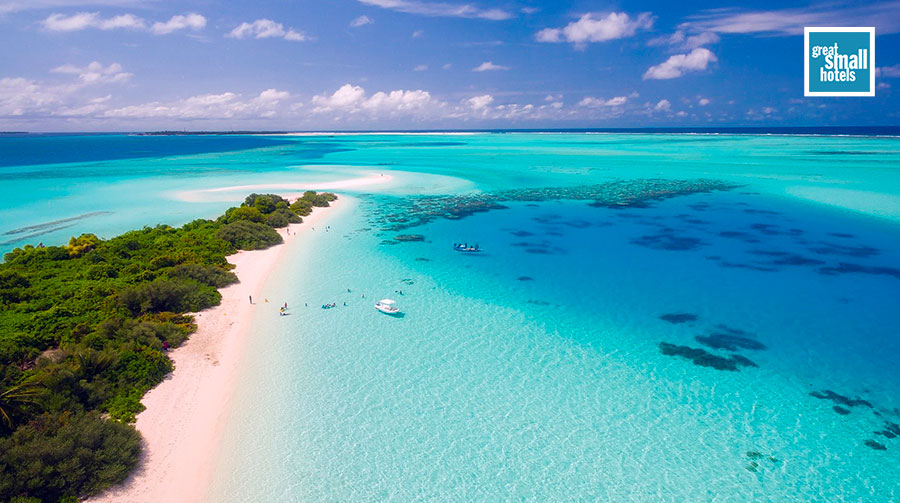 With an existing ban for commercial fishing promoted more than 20 years ago, underwater life has spread like in many places, which makes Fiji one of the greatest options for the best scuba diving across the world.

Scuba diving is not only an oceanic activity. The Red Sea hidden attractive are sunk ships where coral reefs have established.

Now that you know the best scuba diving places in the world, do you dare to discover any of them this summer?